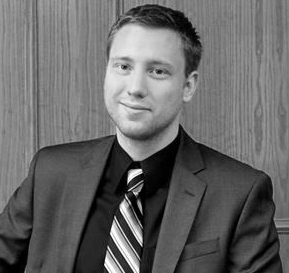 Ross Stewart is a Dallas based photographer and videographer, he specializes in large events. He has been commissioned to photograph political and A-List celebrity events both in Dallas and Los Angeles alongside Access Hollywood and other large media outlets. His passion for storytelling using visual mediums has lead him to be a go-to videographer and editor for short film locally.

He graduated from the University of North Texas in International Studies with a focus in global intelligence and security.