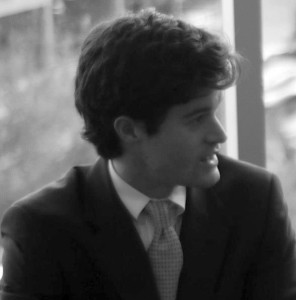 Jake has a passion for business, engineering, and film and has long worked with Alex on various film projects. He graduated from UTD with degrees in both business and electrical engineering. While working with Nowadays Orange Productions he simultaneously works as an engineer in the oil industry. If Jake created a TV-and-film universe comparable to that of Joss Whedon, he would consider it a life well lived.

Founded UTD TV at the University of Texas at Dallas with a small deposit from the Alumni fund. UTD TV is the youngest form of student media present on campus and is distributed online.

The University of Texas at Dallas