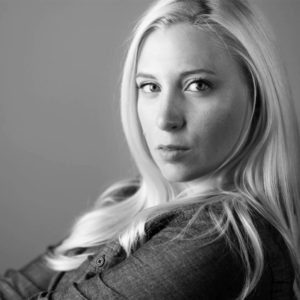 Elizabeth Ann Stewart is a writer-director, producer, actress, voice talent, show host and entrepreneur based in both Dallas-Fort Worth and Los Angeles. She began her career in media by co-hosting the Innovation @ Work radio show, which aired on Biz Radio, K-Sky and CNN radio, on the show, she hosted one of the first on-air Congressional candidate debates in Dallas.

She was also brought on to host a show for the Hope Show Network, called Elizabeth’s Diary. The show focused on her as a personality, while she also interviewed global influencers. After these shows, Elizabeth graduated with a degree in Global Business and spent a large part of her career in a C-level position in the medical industry as well as consulting for medium sized companies.

As a writer-director-producer, Elizabeth has crewed on over 140 projects and wrote 2 original features, 3 original TV pilots and a spec script. Innocent is her 7th short film. She was recognized in December, 2018 for it by Women in Film Dallas. 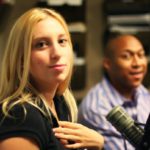 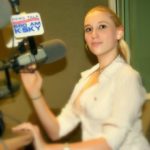 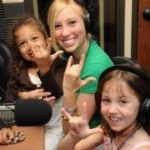