Premieres of OUR AMERICAS Documentary Series

Premieres of OUR AMERICAS Documentary Series 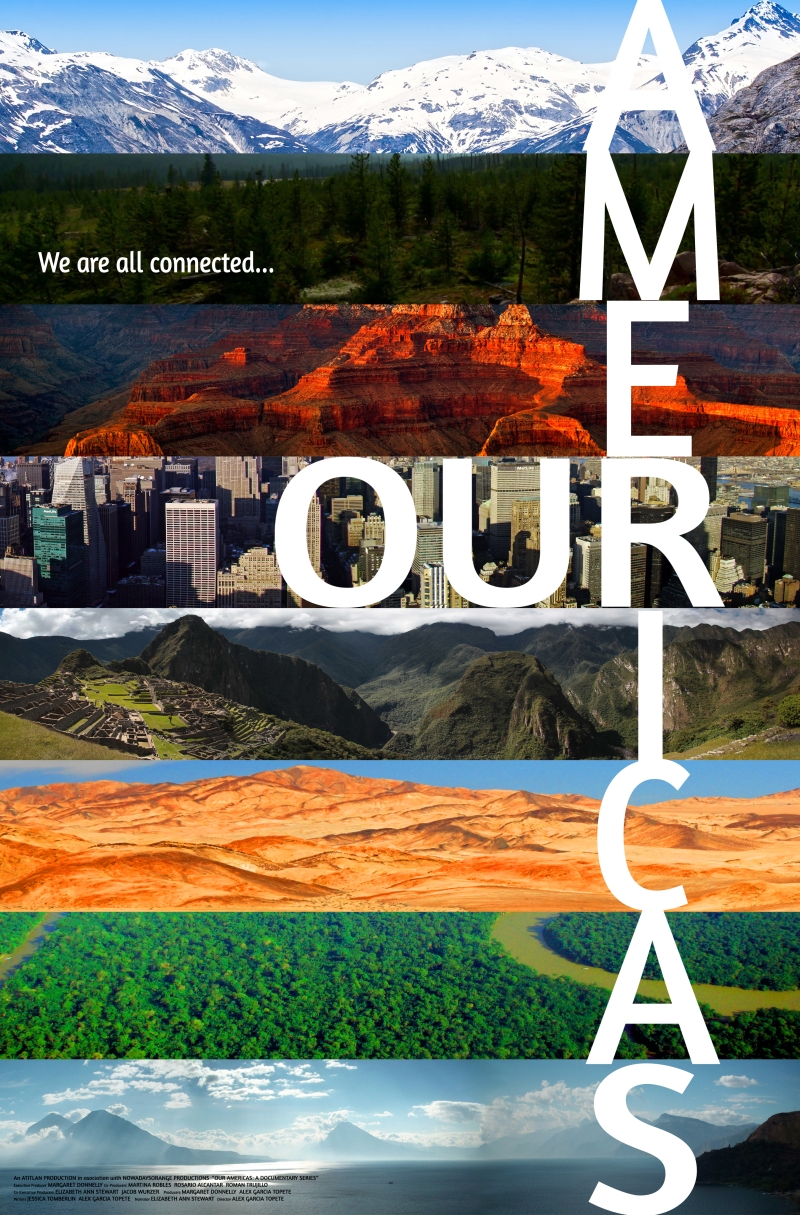 The past July 14th and August 4th, The Mexico Institute of Dallas, TX, hosted private premieres of the first two episodes of the documentary series “Our Americas” made by Nowadays Orange in association with Atitlan Communications. The series explores the many ways North, Central and South America have been historically unified.

The first film in this series, “Roads That Bind” speaks of the close historical connections between faraway places on the Western Hemisphere by examining often ignored ancient trade routes. The second film, “Mother Earth”, reads as a review of the worship and exploitation of the natural world in the Americas.

.” Ideally, the documentaries will show how we all belong together as one continent,” says director Alex Garcia Topete. 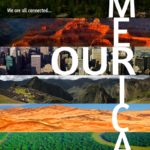 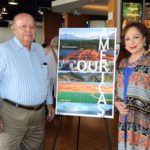 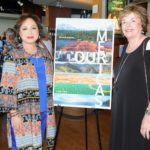 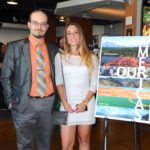 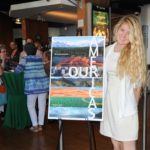 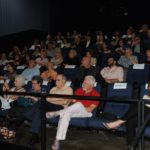 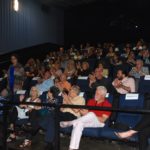 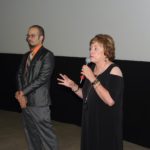 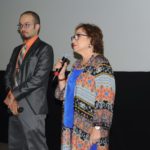